How could a world that loses track between the verge of reality and imagination contribute more to the humanity which intended to make the technology as chaotic as possible? That's why we decided to take all our belongings including all pieces of technology we own and move Utopic Games under the shadow of a walnut tree. We built a house, as a family who declines to vanish in the city, up the hill of Kayalar village and we kept our will to live next to the pursuit of living of ours. As Jack London says; "Life was beautiful when it serves it's purpose." As Utopic Games family; we believed that building a game is endless and whatever progress will be made in technology people still can get carried away with games and we started to design our first space-time game Voyager. 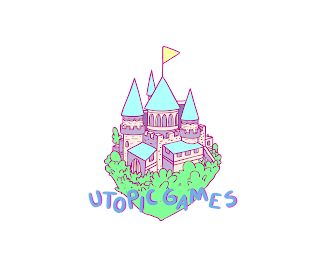